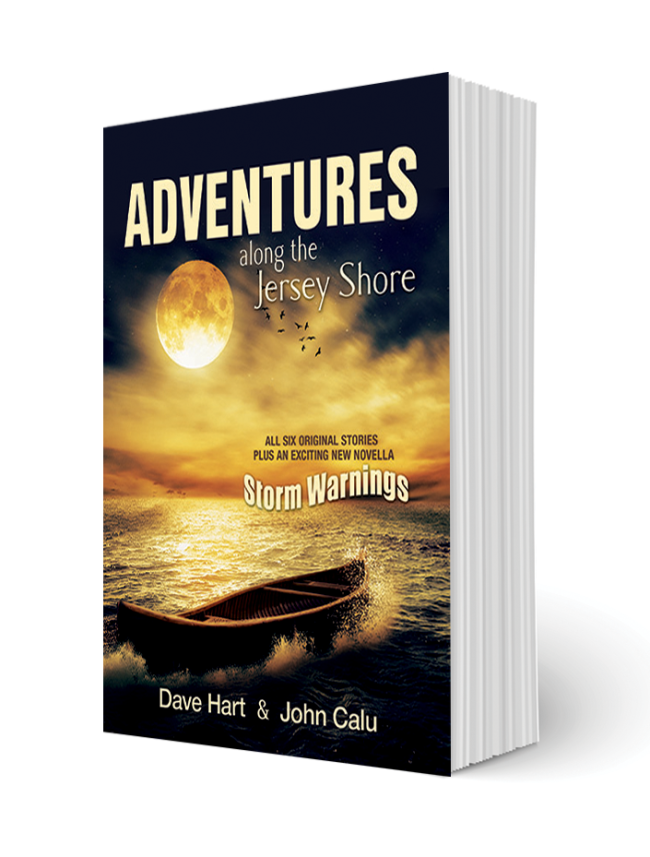 South Jersey history comes alive in this exciting seven-book series, collected for the first time in one volume and including an all-new adventure set during Hurricane Sandy.

Rich in historical detail and rife with unforgettable characters and situations, here is the best in New Jersey fiction for readers of all ages.

Legend and lore abound in New Jersey’s mysterious Pine Barrens and along its storied Atlantic coast. Here—in South Jersey—there are well-kept secrets to be revealed, arcane riddles to be solved, and fabled treasures to be found. In Adventures Along the Jersey Shore, the spirited Martin siblings, Kelly and Geoffrey, together with their carefree friend Danny Windsor, are on a mission to explore the forgotten history and natural phenomena behind the Garden State’s most baffling mysteries—in spite of dire warnings that the devil will have his due!

The saga begins with The Treasure of Tucker’s Island. Siblings Kelly and Geoffrey Martin are spending their school vacation on Long Beach Island, New Jersey, bunking above their aunt’s gift shop in Ship Bottom and working traditional summer jobs—lifeguarding in Kelly’s case, busing tables in Geoffrey’s. When Kelly stumbles upon a priceless pendant that’s washed up on the shore, the Martins and their new friend Danny Windsor find themselves swept up in tales of Atlantic pirates and their ruthless terrestrial brethren, the “Mooncussers.” A search for ancient treasure leads the teens not only to danger, but to the surprising untold story behind South Jersey’s lost island.

In The Secret of the Painted Rock, a huge boulder—an incongruity on the side of a South Jersey shore route—becomes both an unlikely shrine and the source of local controversy as the Martins set out to unmask the elusive “Picasso of the Pines.”

The Lost Mission of Captain Carranza follows an ill-fated documentary film project on the life of a Mexican aviator who crashed and died in the Pinelands eighty years earlier, as the three amigos are caught up in movie-making magic and international intrigue.

In Riddle in the Sand, long-discarded military munitions have turned up in the sand of LBI’s beaches, with tourist season fast approaching. The Martins find themselves at the center of a maelstrom, united by their passion for uncovering uneasy truths.

The Spirits of Cedar Bridge brings the trio to what some believe is New Jersey’s oldest standing tavern and the site of the American Revolution’s last documented land battle. Amid a monstrous re-awakening of the “Mooncusser spirit”—harking back to their Tucker’s Island debut—Geoffrey samples the local cuisine, Kelly finds her calling, and Danny takes an unexpected plunge.

Authors Hart and Calu bring the series to a thrilling climax in Storm Warnings—an all-new adventure written especially for this collection. Our intrepid trio venture into the eye of the hurricane—literally—finding intrigue and purpose during the most significant natural disaster to afflict New Jersey in our lifetime: Superstorm Sandy. 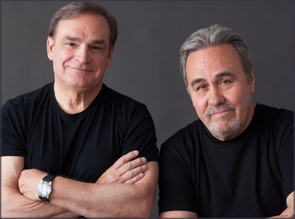 Also by Hart and Calu 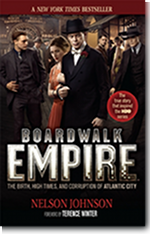 Missing You in Atlantic City

The official site for authors Dave Hart and John Calu. Includes a biography, schedule of appearances, excerpts, the latest news, and links.